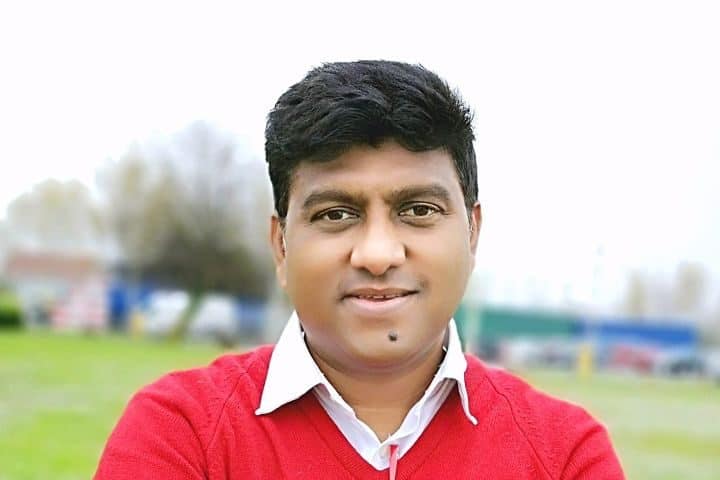 Revd Rana Khan was born born and raised in Vehari, a small town in Southern Punjab, Pakistan, and trained for the priesthood in Karachi, and worked for 10 years in the Diocese of Lahore in both urban and rural parishes. He was invited by then-Archbishop of Canterbury, Dr Rowan Williams, to join the team at Lambeth Palace and moved, with his family, to the UK. He is married to Moseena and they have three sons. Rana was inducted in May… [Continue Reading] 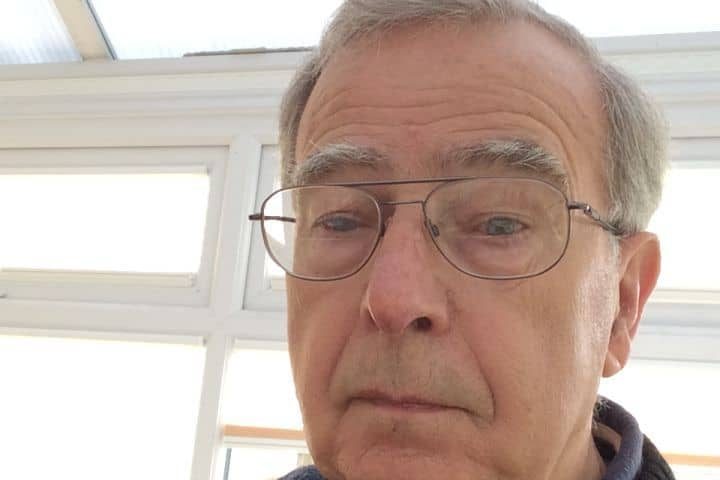 Barry Roche moved to Crickhowell after 50 years of ministry, retiring from his parish in East Anglia, and is assisting in ministry here. He is married to Judy and they have several clergy in the family. His interests are Theology, Reading, Art, World travel – and the shape of future church! 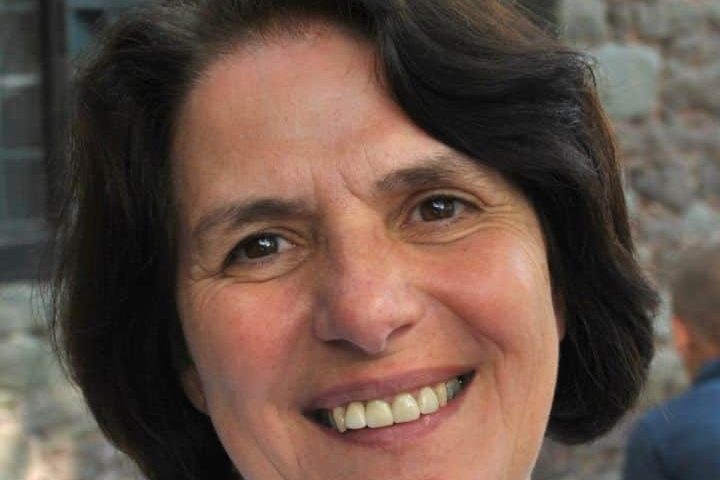 Sally is a retired nurse lecturer who has lived in Crickhowell since 1980 and worshipped at St Edmunds for almost 25 years. She is married and has three grown up children and seven grandchildren. Sally was ordained as a permanent deacon in 2014 and has a ministry to older people in the community. This ministry involves visiting people in their own homes or in hospital and taking Home Communion to those who are housebound. Sally leads the Pastoral visiting team… [Continue Reading]

Mairwen Large has been licensed as a reader since 2009 and was appointed to work 16 hours a week as a Children and Families Worker in September 2015. Prior to that she was working as a primary school teacher in the Welsh medium school in Abergavenny.  She is married to Simon, the church’s IT bod and has two grown-up children. A fluent Welsh-speaker from Cardiff, she met Simon when they were called to the Lee Abbey Community. She loves to… [Continue Reading]
May 28 Platinum Jubilee Tea
May 29 Thanksgiving Service