Vaughan is a semi-retired accountant who has been organist of St Ed’s since 1986 and is our worship group leader. He is married to Kaye (who also sings with the worship group) and they have 2 daughters and two grandchildren. Originally brought up in Central London, Vaughan ‘escaped’ initially to Chepstow where he was involved with organ playing in the Methodist Church and accompanying a local choir. In 1983 work commitments brought him from the Wye valley to the Usk… [Continue Reading] 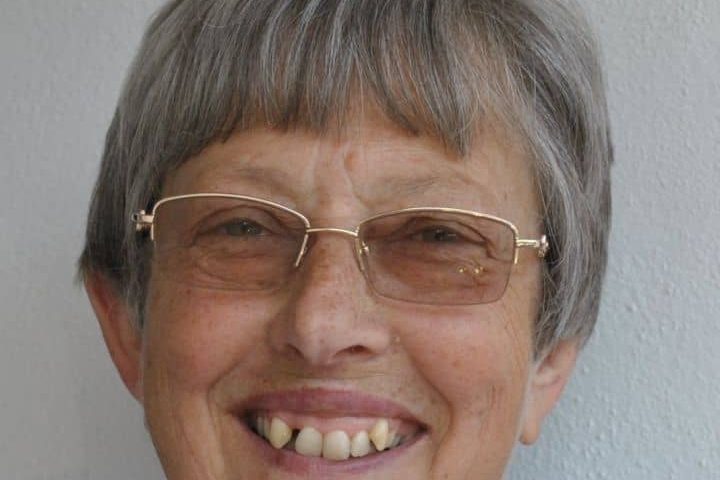 Brenda stepped down from the position of People’s Warden in 2016, when it was decided that the role was just too extensive for one person to fulfill. She now covers the role of building management,  reporting to the People’s Warden, and is responsible for Faculty applications and the managing of building projects and general maintenance. 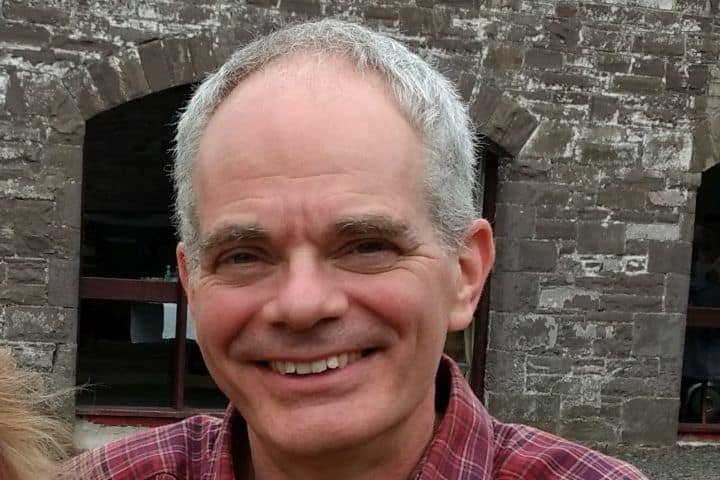 Simon is the website administrator and is also responsible for the audio-visual system in church. His day job is as an embedded systems programmer and electronics engineer. He is married to Mairwen, the Children and Families Worker, and they have two children at University. Originally from Yeovil in Somerset, he met Mairwen when they were working in the Lee Abbey Community in North Devon in the 1990s. When not up to his ears in computers, Simon likes to play the… [Continue Reading]
May 28 Platinum Jubilee Tea
May 29 Thanksgiving Service